Who We Are Now

The team at Kilara are a collection of real people with a passion to dive deep into your money matters. We’re accountants, financial planners, investment gurus, fathers and mothers, husbands and wives, and even those at the beginning of their career journey, all here to manage and better your finances. 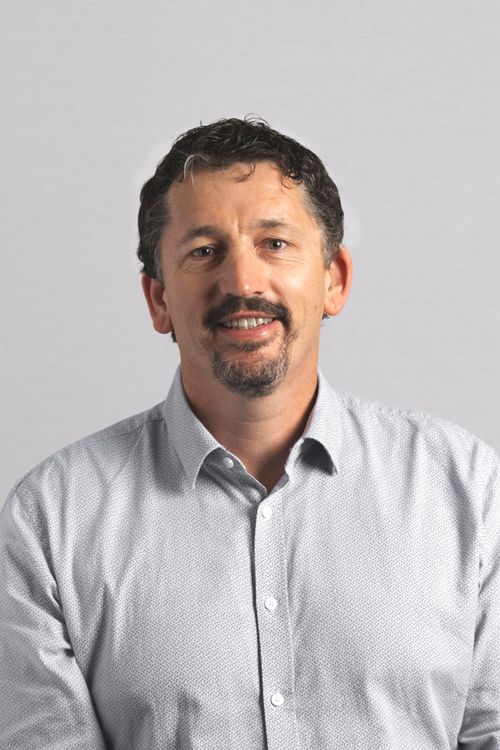 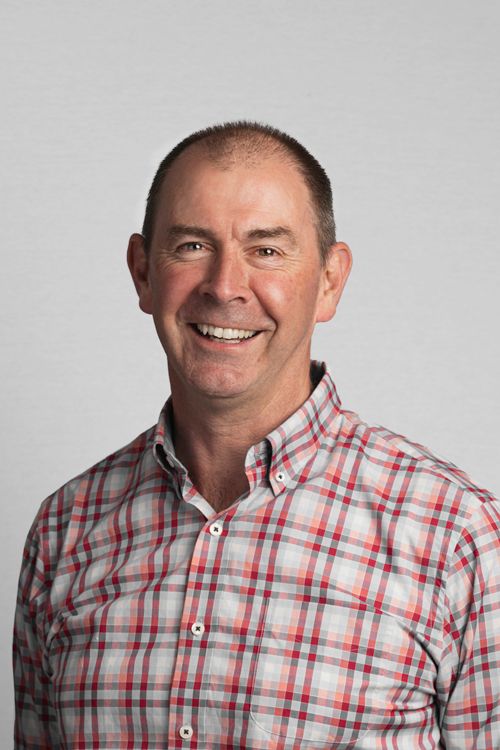 Tax and Small business Guru – Director, CPA, Experienced Small Business and Taxation Adviser. Loves to get a
great result for his clients. 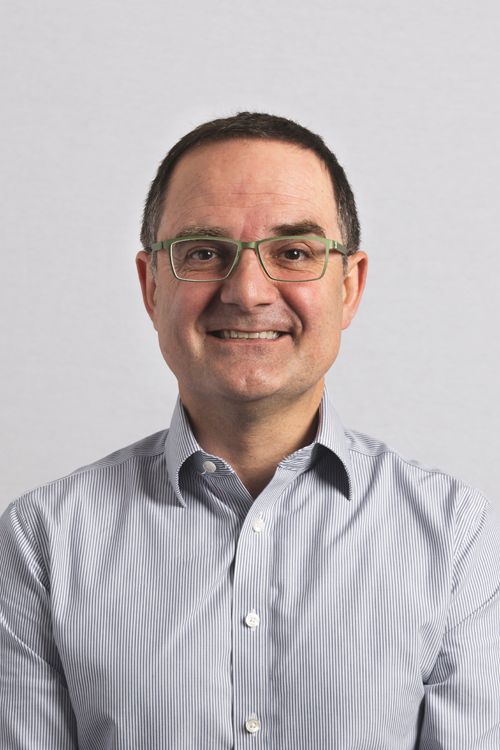 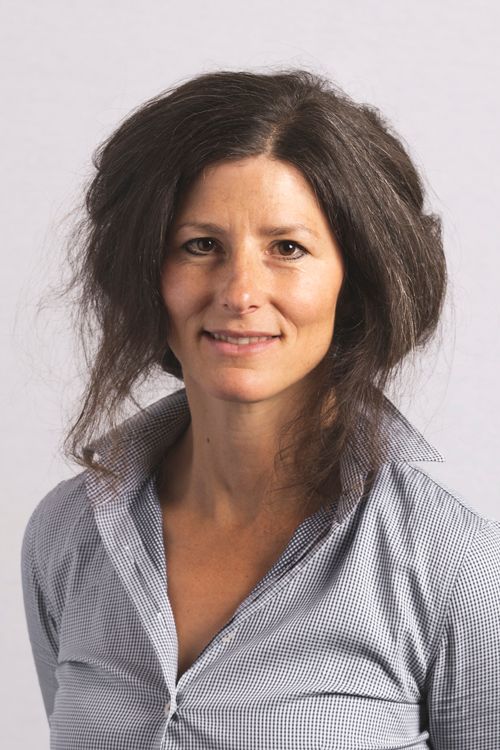 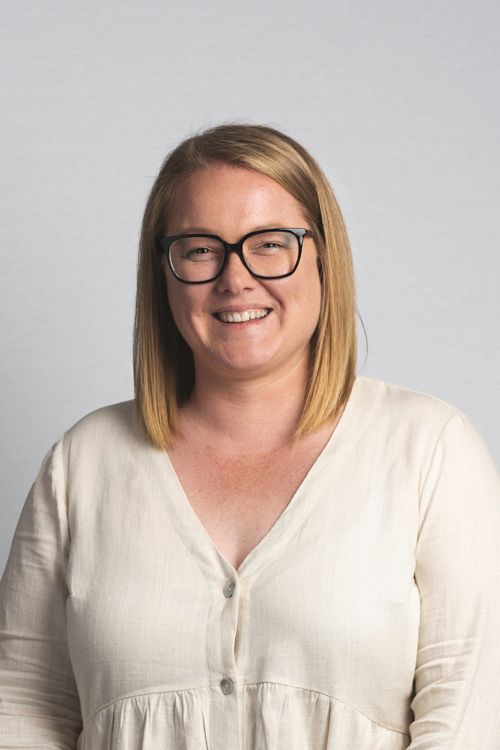 Guru of Xero and cloud-based applications. Degree qualified Accountant and soon to be Chartered Accountant. 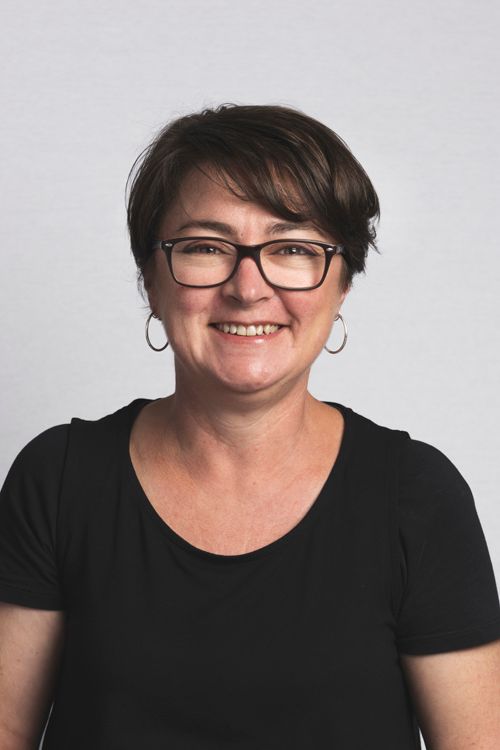 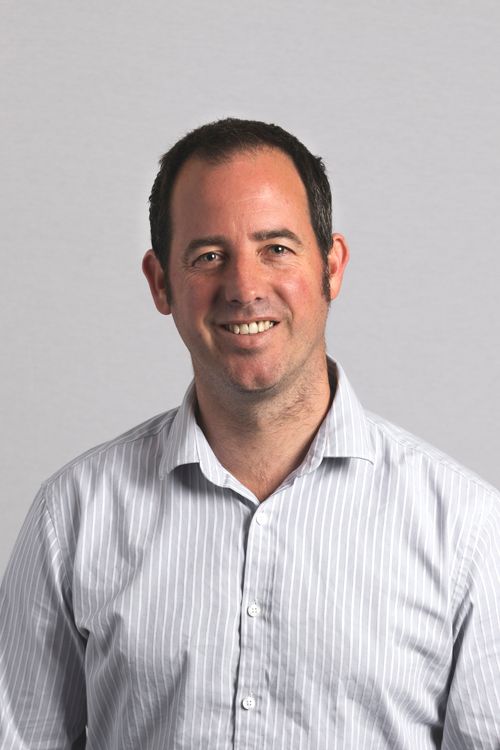 And a little history to share how we got here:

Kilara Group has evolved from a practice that was founded in 1963 by Owen Jeffers. We pride ourselves that we still service clients today that have been with the firm since its inception.

The practice has operated out of the historic house “Kilara” since 1977.

Owen’s practice was purchased by Peter Dowdle and Howard Smith in 1980 and the firm became known as Dowdle Smith and Jeffers.

Malcolm McLean joined Peter and Howard in 1987. Malcolm became a Partner (replacing Howard) in July 1989 and at that time the firm’s name changed to Dowdle McLean.

The evolution continued when Andrew Holmes became a Partner in 2005 and on 1st July 2006 the firm was re-badged as Kilara Group. It was decided that Kilara was an appropriate name as the firm has been at home in the “Kilara” house for so many years.

Peter retired as a Partner in June 2007, leaving Malcolm and Andrew to carry on.

1st July 2021 and another change. Malcolm retired as an owner and Christopher Doyle and Steven Edwards joined Andrew in the successful firm that has been servicing our clients for so long.

Talk To One Of Our Financial Specialists Today

We decided to continue with Steven’s services at Kilara due to his professionalism, honesty & integrity. He understands our financial objectives and is able to devise strategies to meet our objectives. The team at Kilara have been very helpful and provide prompt customer service.

We thank you for contacting us. We will get back to you as soon as possible. For all general inquiries: :